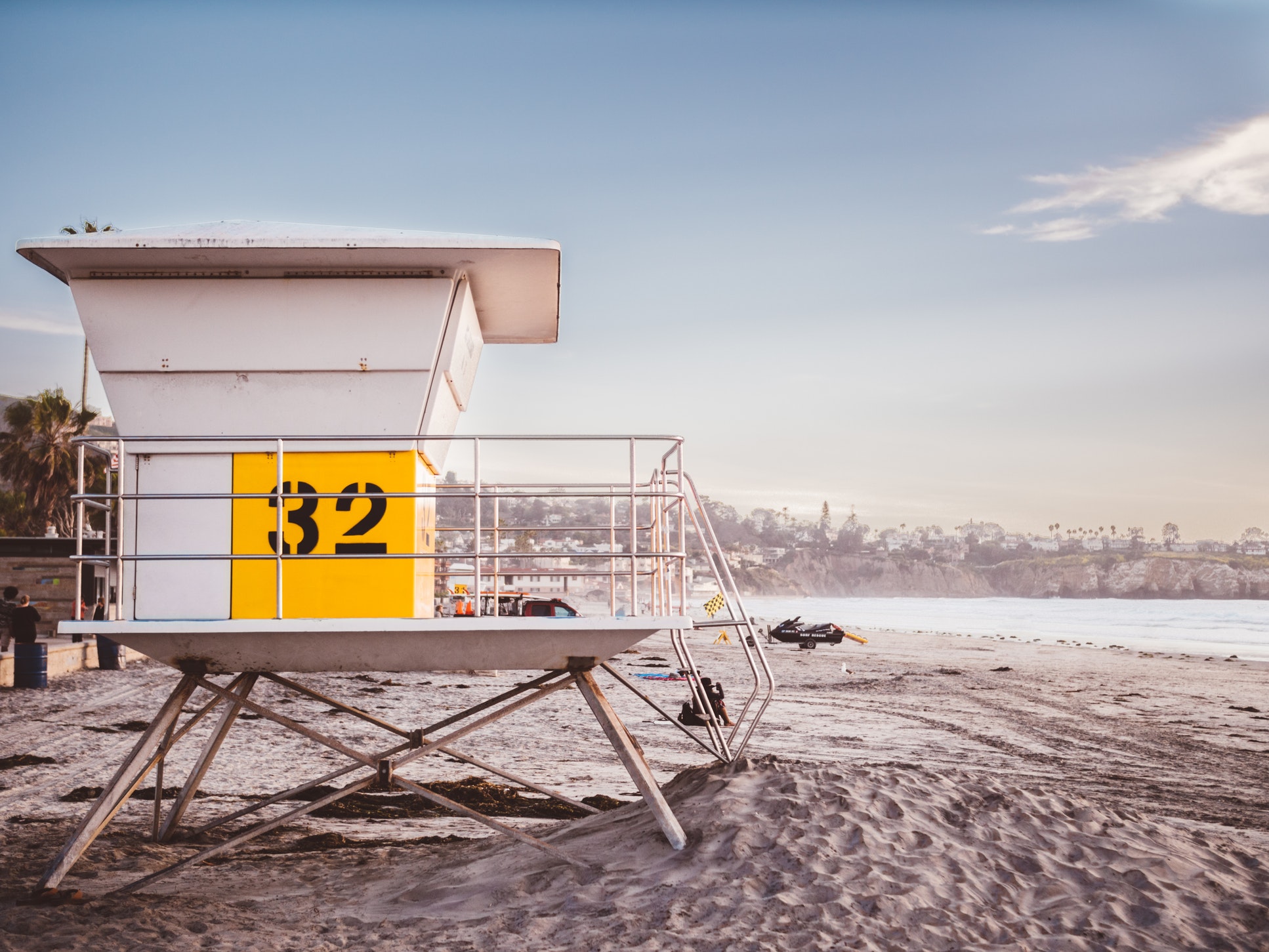 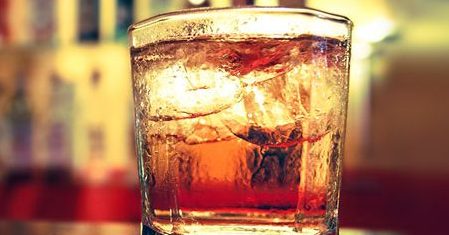 Unsure of whether you’re suffering from alcohol abuse? We’ve put together a list of common alcoholism traits that you might already be experiencing.

The person in question sees themselves in a very poor way. They feel like they have very little to no purpose in life. Therefore, those who suffer from low self-esteem ultimately see everyone else around them as far superior.

Nerves tend to get the better of the person. This could be fears of social situations, fear of failure, fear of sex etc. A general feeling of fear is very common among addicts; they are simply fearful of the world around them. They are crippled by a sense of anxiety. Anxiety and alcohol are a dangerous mix.

The individual feels that everything they do must be performed perfectly and that anything less than that is considered a failure. This can cause a quick downward spiral causing the individual to consume too much alcohol to deal with this problem.

The person may have said something in the past or committed an act to which he/she feels a huge amount of guilt therefore struggling to get through a day without those feelings rising to the surface.

The individual feels ashamed of themselves and that they are not normal making them feel as though they can not integrate in society as a regular citizen.

The individual will make rash decisions without any thought going into them creating poor decision making and mistakes. This then leads to them blaming themselves for everything creating a vicious circle.

The feeling that nobody understands them and that they are the only ones who are suffering. It can lead to creating a barrier between themselves and their loved ones. It is usually the people who care the most that are distanced by the individual who suffers from self-pity.

The alcoholic will generally not do as well as their intellect/skills would allow. This creates frustration for the alcoholic as they feel like they’re not in the stage in life that they want to be in right now.

The individual will believe that the whole world is against them at everything in life so future problems can not be helped as there’s is no way it will come out good because ‘life is not fair’. This leads to a lot of blaming on the people closest to him/her.

The alcoholic struggles to deal with tough periods such a grievances and breakups. Forcing the person to experience a ‘short term high’

The individual can become angry and frustrated quickly when things don’t go as planned which can worsen over time leading to outbursts.

When the individual thinks so little of themselves they believe that no one could possible ever love them, which creates long term trust issues.

It is common for the alcoholic to become needy and depend on people often. This is due to the fact they don’t have the confidence to think they can help themselves and that they are not strong enough to make decisions. This causes the person to rely on kind words and actions, so they can feel better about themselves. This is known as co-dependency.

If you’re suffering from any of these symptoms, please do not hesitate in getting in contact with one of our experts today by calling us or by leaving us a message.